By Stanley OmoikeghanJul 29, 2015, 19:33 pmComments Off on Stephen Keshi Demands N1billion Compensation From NFF 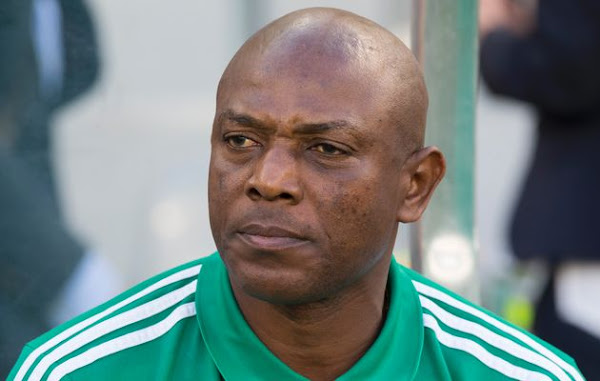 According to Vanguard, Keshi has dragged the NFF to court for “wrongful dismissal and defamation”. A top source told said

“Keshi’s lawyers have demanded for a billion Naira from the NFF as compensation for defaming their client.”

A letter from Keshi’s lawyers was sent to NFF on Friday July 24th. Keshi was sacked by the NFF on July 5 just four months after he’d signed a new two-year contract to coach the Super Eagles.