The accusations and counter accusations continue between the APC and PDP regarding the Rerun Elections in Rivers State on Saturday. Below is a press Statement released by the Rivers state government accusing current NIMASA DG Dakuku Peterside of Murder.

All is now set for the prosecution of  Dakuku Peterside, defeated Rivers State Governorship Candidate  and NIMASSA Managing Director who on Sunday  directed his security details to murder an aide to the Chief of Staff to Governor Wike while fleeing with some result sheets from Ikwerre Local Government Area. 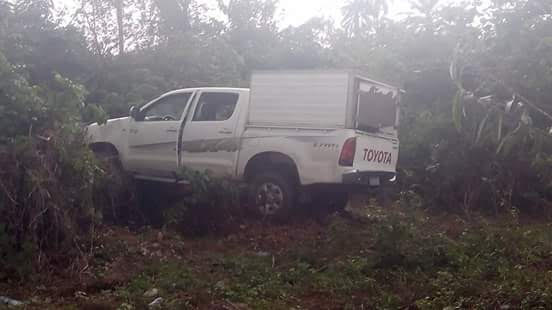 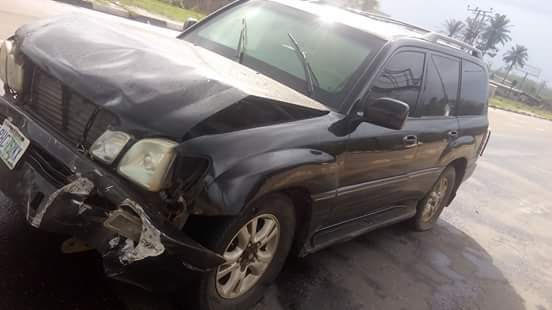 The incident  took place at the UTC junction  in GRA after Dakuku Peterside  instead of taking Ikwerre  Local Government Area  result sheets snatched from collation officers to INEC office drove with  it towards the GRA.
He had stormed the Collation  Centre in Isiokpo with soldiers after which he hijacked  the already collated results, which included the Ikwerre/Emohua Federal Constituency. Chief of Staff to Governor Wike, Engr Emeka Woke is a PDP  Collation Agent for Emohua Local Government Area. Dakuku Peterside, plays politics from Opobo/Nkoro Local Government Area  and has no links with Ikwerre Local Government Area.
After he snatched the results alongside  his defeated running mate, Asita Asita, Dakuku  Peterside  and  the soldiers fled towards Port Harcourt.  The PDP leaders of Ikwerre and Emohua  Federal  Constituency followed suit.
At Omagwa  near the airport,  the soldiers  withdrew leaving the SARS personnel  from Abuja  to  take over the electoral theft operation.  At Omagwa, defeated APC candidate for Ikwerre State Constituency,  Azubike Wanjoku attempted to murder the LGA Electoral Officer when he used his Armoured Sports Utility Vehicle to ram into the Electoral Officer’s car. The SARS personnel with Dakuku  Peterside also opened fire on the rest of the people. The Electoral Officer  was shot.
It was from this point that Dakuku Peterside motorcade in neck-breaking speed drove towards Port Harcourt.
Chief of Staff to Governor Wike, Engr Emeka Woke became a victim as the same SARS  personnel  with Dakuku Peterside opened fire on the vehicle  of the Chief of  Staff.
Like in the case of infamous Chidi  Lloyd,  Dakuku Peterside  went ahead to release a false press statement  on the issue.
Simeon Nwakaudu,
Special Assistant to the Rivers State Governor, Electronic Media.
20th March, 2016.
Picture 1: Official Vehicle of Ikwerre LGA Electoral Officer damaged and rammed into the  bush by Defeated APC Ikwerre State Constituency Candidate, Mr Azubike Wanjoku
Picture 2: Armoured Sports Utility Vehicle used  by Defeated APC Ikwerre State Constituency Candidate, Mr Azubike Wanjoku to ram into the Electoral Officer’s car

Rivers States’ Students to Wike: Pay our bursary or face our anger