Home Buzz The Revenant wins big at the BAFTAs

The Revenant wins big at the BAFTAs

Leonardo DiCaprio’s Revenant was the biggest winner at The British Academy Film Awards, BAFTA, 2016 on Sunday night. The movie took home five of the major awards including Best Film, best Director for Alejandro G. Iñárritu and Leading Actor for Leonardo at the star-studded ceremony which held at London’s Royal Opera House. 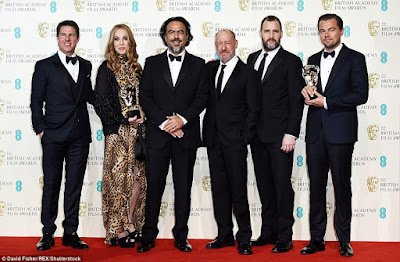 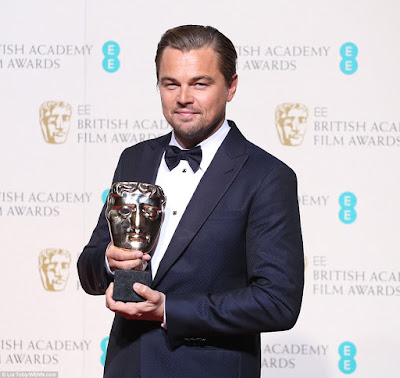 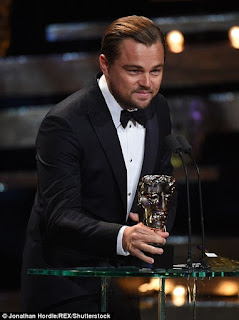 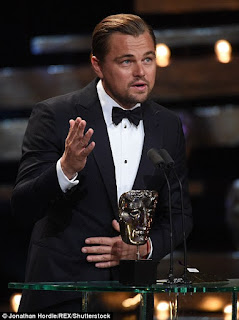 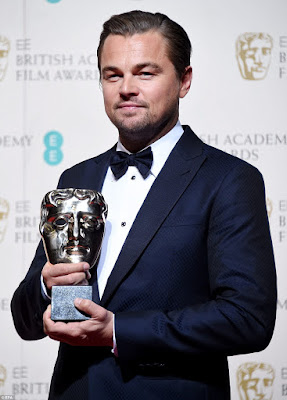 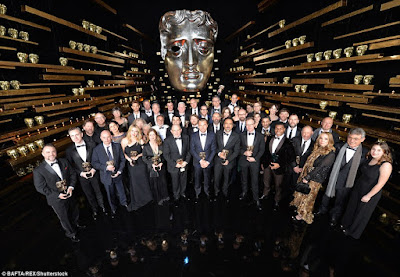 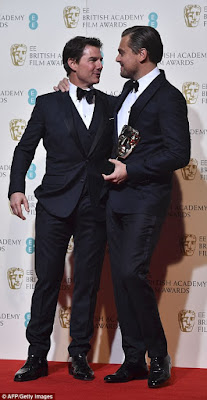 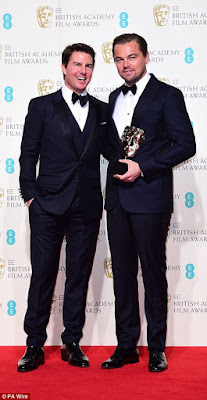 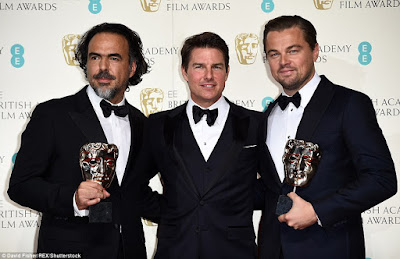 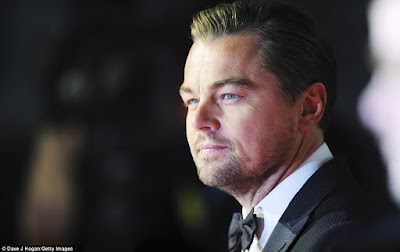